Duriing the pre Edo period, the area of Omotesando was a small post town on the Kamakura Highway. An Iga clan residence was put close to Omotesando to defend Edo, due to its strategic location. This project started with the analysis of the Asano family, daimyos of Aki Province (present-day Hiroshima Prefecture), who maintained its official residence just outside the Sakurada Gate of Edo Castle. The ground plan shows the official residence rebuilt after the fire of 1731, which was in use of the daimyo. The analysis tried to understand modularity of tatami layout in the residence. 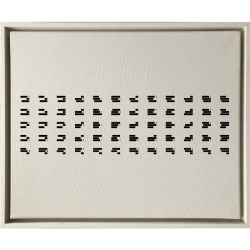 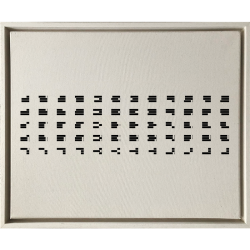 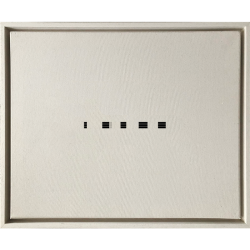 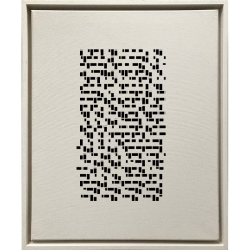 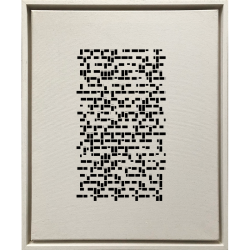 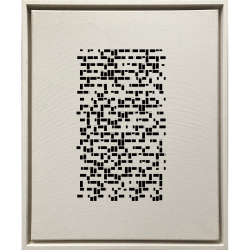 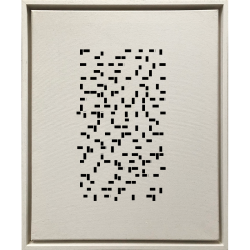 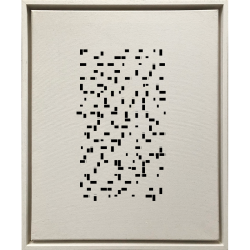 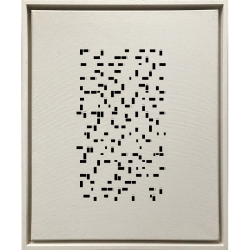 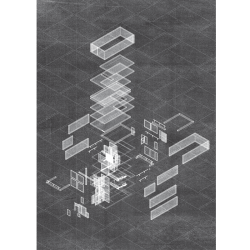 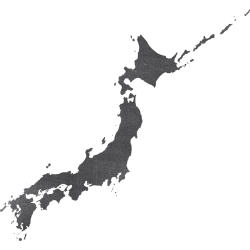 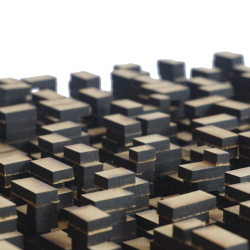